High-end, immersive tablet gameplay! The Samurai is back... and he?s brought friends! Play as the heroic Samurai, the deadly Kunoichi Assassin, and the stalwart Armored Ronin to defend your village against even nastier hordes of brutal zombies and demons! Recruit allies, build defenses, and recover sacred Artifacts to stop them!

Strategic Gameplay: Recruit exciting new allies and set up your defense against hordes of zombies! 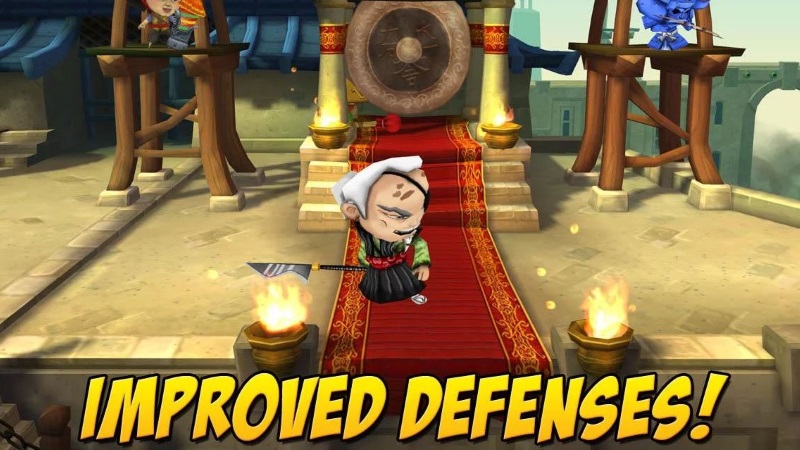 Samurai vs Zombies Defense 2 is developed by Glu.