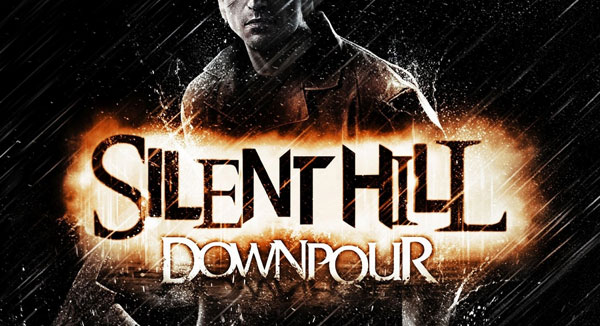 Having been behind bars for years, and receiving an extended sentence once already, Murphy Pendleton has become a liability during his stay at Ryall State Prison. Due to his storied past at Ryall, he is being transferred to Wayside Maximum Security Penitentiary. During his trip to his new gray-bar home, your bus is involved in a horrific accident. Once the twisted carnage of your prison transport bus comes to a stop, you are able to assess the situation. You find yourself stranded in the foggy woods near the town of Silent Hill. Knowing that this may be his one shot at freedom, Murphy sets off to explore the desolate town. Despite the town seeming vast and empty, he can't help but feel claustrophobic and that someone — or something — is watching him.

Take on the role of Murphy Pendleton, who finds himself alone and lost in the woods outside the lonely town. Explore the all-new environment that is expansive while feeling claustrophobic at the same time. Experience the bone-chilling terror of Silent Hill with vivid and spectacular visuals that are powered by Unreal 3 technology, bringing the town of Silent Hill, its characters, creatures and horrific world to life. Freely roam, explore the town and venture into all-new side quests that unlock new areas, special items and bonus content. Immerse yourself in the terror with an ever-changing game world that includes a day and night Normal world and an Otherworld world that are created from your actions during the gameplay. Understand that you are never truly alone in Silent Hill.

Staying true to the franchise's original roots, this eighth installment of the Silent Hill franchise returns with an all new thought-provoking horror storyline. Players will once again find themselves face to face with their deepest sins and fears in the strange world of Silent Hill. The survival horror experience begins after a prison transport vehicle careens off the road, leaving lone inmate Murphy Pendleton stranded in Silent Hill. Gamers will encounter mind-bending puzzles, as well as horrific creatures and other world terrors using everyday objects from wooden chairs to glass bottles to fend off their enemies. The natural response, fight or flight is left to the player as they unravel a dark, thought-provoking storyline which will appeal to fans of the early, classic Silent Hill series, as well as anyone who enjoys a deep, psychological horror experience. In addition to the main storyline, players will also be presented with variable side quests along the way that can change depending on their play style, revealing unknown evils within the town. 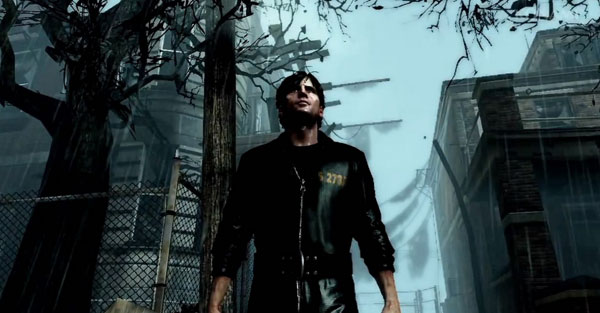